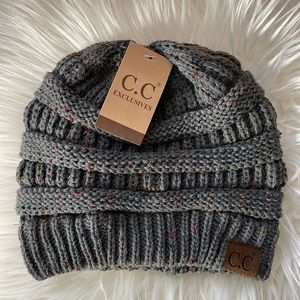 BY THE WAY Skirt